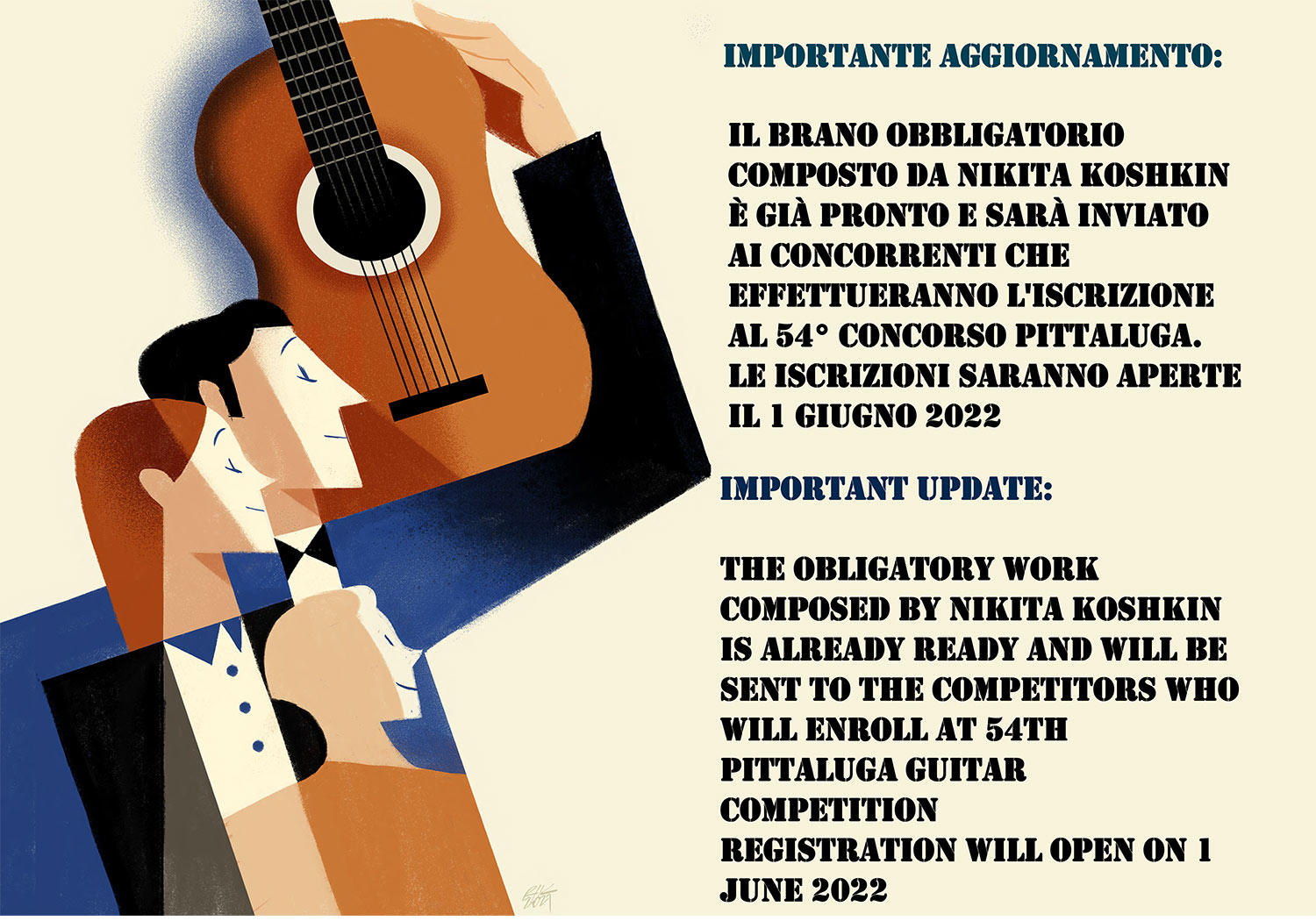 Statement by the President
The World Federation of International Music Competitions condemns any form of violence and is deeply concerned about the situation in Ukraine.

We support in particular our member, the Vladimir Horowitz Competition for Young Pianists in Kyiv.

Among our 120 members the Ukrainian and Russian competitions represent the highest possible standards of making music. Together with all of them we share the common values of integrity, fairness and artistic freedom.

We believe in artistic and intellectual competition and stand against aggression and war.

Peter Paul Kainrath, President
WFIMC
Statement of the WFIMC
regarding Russian and Belarussian Candidates
The WFIMC and its members have condemned in the strongest terms the horrendous war that has caused unimaginable pain and suffering among the people of Ukraine.

Meanwhile, the war has caused a growing isolation of Russian and Belarussian musicians, often without differentiation between state-sponsored artists who represent their government ́s ideology, and musicians who have taken great risks and gone out of their way to voice their opposition to this war.

The statutes of the World Federation of International Music Competition require its member competitions to maintain the strictest ethics, and to treat its participants with integrity, dignity and humanity. No candidate can be seen as an official of his/her government, and no participant can be automatically declared a representative of an ideology simply because of his or her nationality. To the contrary, our organisation will always protect and support young musicians regardless of where they come from. Using the universal language of music, we encourage young artists to act as ambassadors of dialogue, understanding and bridge building between people.

It is the responsibility of the WFIMC to prevent the instrumentalization of young musicians. With this in mind, we strongly recommend and ask our member organisations not to discriminate against and exclude any young and gifted artists from participating in their competitions. They are fighting for a better future, and they are in dire need of all the support we are able to extend to them. 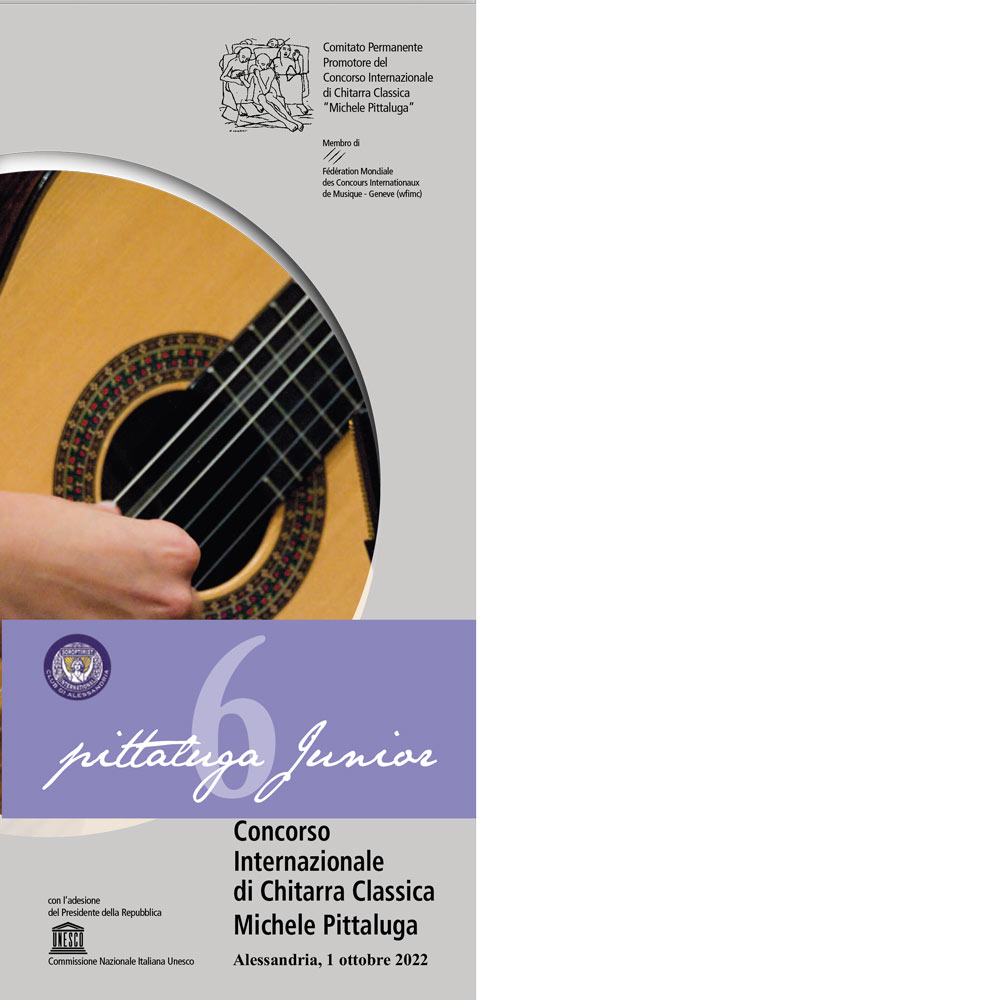 read more
The announcement of the 6th Competition Pittaluga Junior

The announcement of the 6th Competition Pittaluga Junior 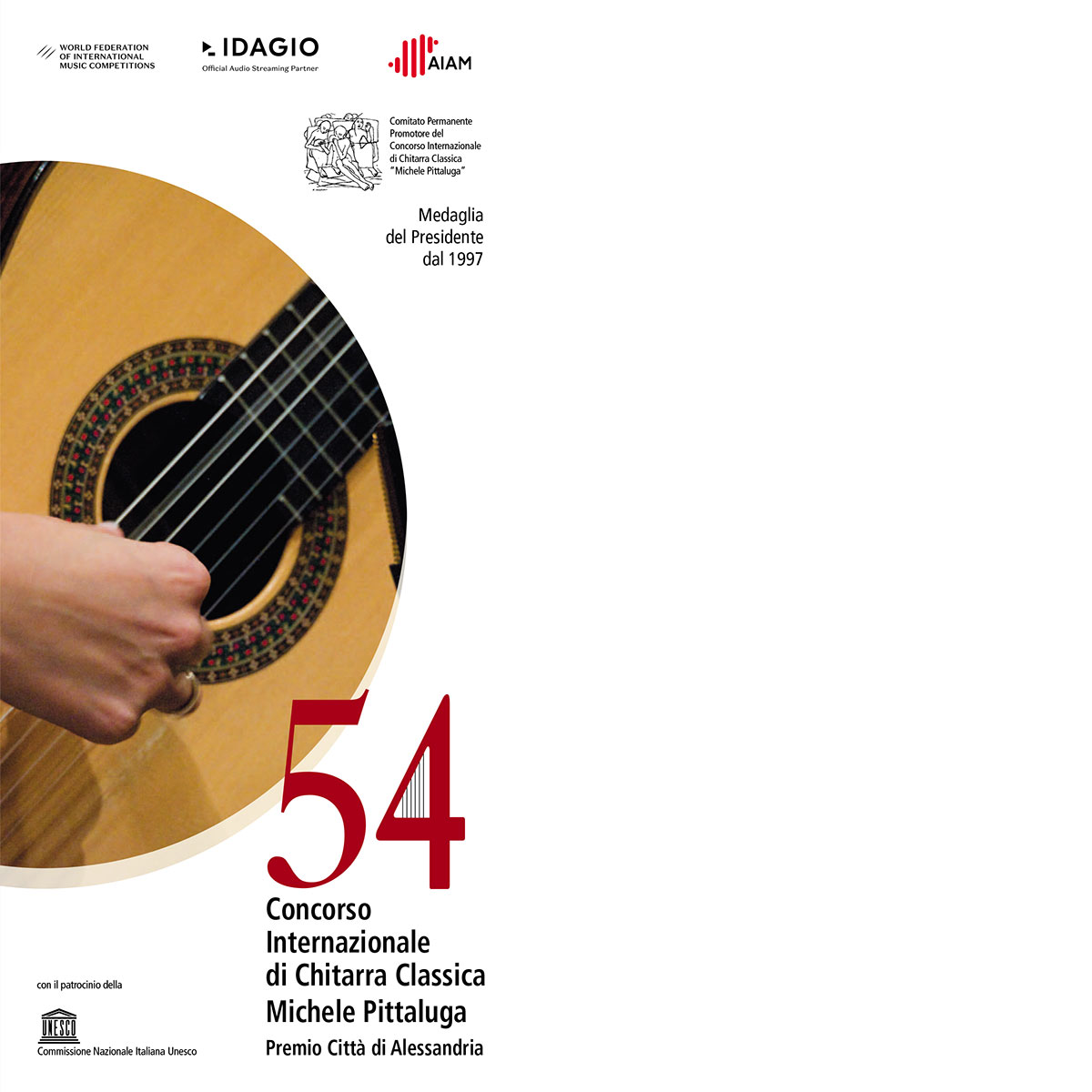 read more
The announcement of the 54th Competition

The announcement of the 54th Competition 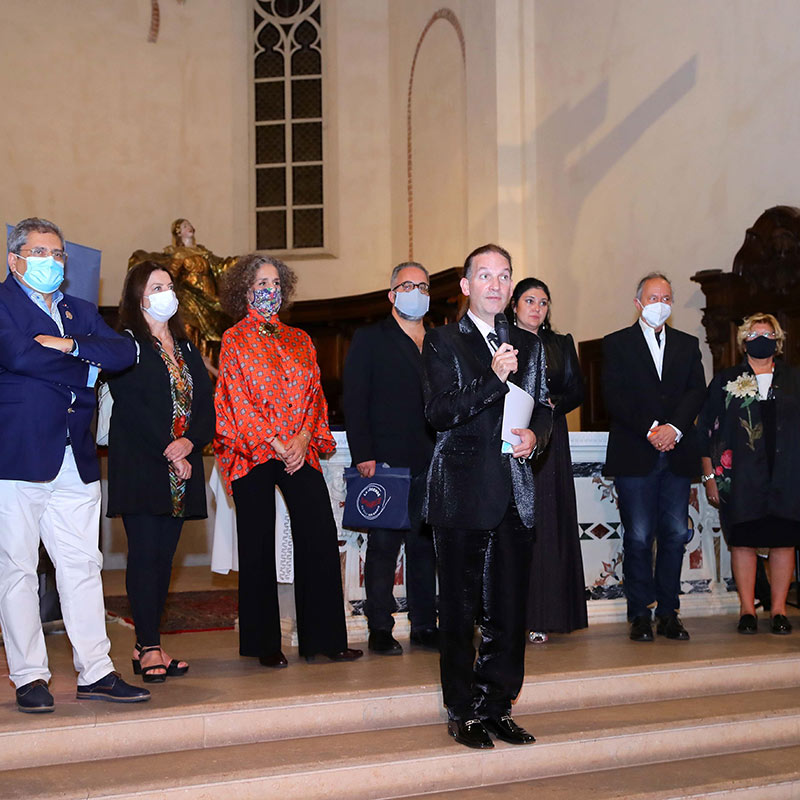 read more
Some Photos of the event